Stay Tuned Sports was started in 2016 by two friends, even though hating each others teams, with the purpose of producing a sports show like no other. They wanted to create a show that would cover all major sports with a little bit of comedy mixed in.

Stay Tuned Sports released weekly episode covering NFL, NHL, MLB, NBA, and even some college football until “your good friend” Jimbo decided to add a second episode per week covering any combat news from UFC, Bellator, and even Bare knuckle boxing. Helping him to take Stay Tuned Sports onto the next level, his other friend, O’Brien, joined the show in early 2019.

So if your looking for some hot takes mixed in with some good ball busting, then this is the show for you, and remember… You heard the rest… now hear the best!!!!

Listen to us at 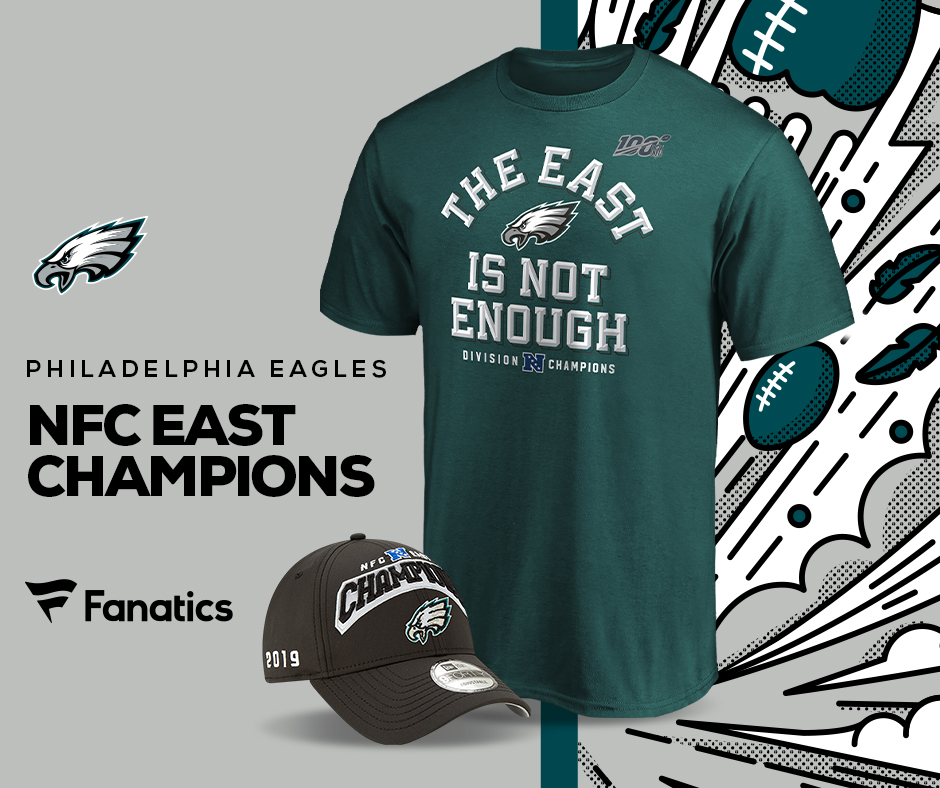